Grow a Garden for Your Chickens

Many chicken keepers are avid gardeners, and when our gardens are producing, we want to share the abundance with our feathered friends by feeding them the excess. But then we stop and wonder whether the plants are really good for them—or might they be health hazards? Are all the parts of the plants good for poultry or should some parts be avoided?

In the not-so-distant past, feeding the flock from the garden was taken for granted. But today, most chicken owners feed their flocks commercially mixed and bagged feed. These premixed and balanced rations are a fairly recent development, and prior to about 100 years ago, they didn’t exist. Back then, chickens lived off of what they could forage from the farmyard, and that typically included garden plants. Supplementing the flocks’ diet with garden greens was a centuries-old practice, and the greens that are good for them were well understood.

In our era, we may need to relearn which greens make good chicken food, but the good news is that they haven’t really changed. Thankfully, there are only a few garden plants that should not be fed to chickens or that should be fed in moderation.

In general, garden vegetables that we consider to be healthy for us to eat are also healthy for chickens to eat. But if your chickens are accustomed to commercial feed, then it’s best at first to begin offering them garden greens later in the day after they’ve fulfilled their dietary requirements by eating the commercial mix.

Also, it’s a good idea to start introducing varied fodder from the garden a little at a time: It’s never good to make drastic changes in any livestock-feeding regimen. Up to about 20 percent of a chicken’s diet can be replaced with greens; however, most of their food should still come from a balanced ration to insure they get sufficient protein and nutrients.

These recommendations for feeding common garden plants to chickens are grouped by plant families because plants within the same families tend to share characteristics that make them more or less suitable as chicken fodder. That way, even if the specific plant you’re interested in feeding is not listed, you can begin to identify whether that plant might make good chicken food based on its family. For example, if you were considering feeding a plant that’s from the Solanaceae family, you might want to reconsider, because those plants are generally not good choices for chicken feed.

Note that when sharing your garden excess with your chickens, consider bringing the plants to the chickens rather than the chickens to the garden. A few chickens can demolish a garden in short order and will reliably start on your most prized crop first.

Great Crops For Your Chickens

Supplement your flock’s regular feed with some of the following garden favorites.

The vegetables from this family—all of the summer and winter squashes, cucumbers, cantaloupes, watermelons and gourds—are all excellent sources of nutrition and hydration, and a natural intestinal dewormer for your flock. Pumpkins and winter squashes can also be cured and stored so that they can be fed to the flock throughout the winter months.

Janet Garman, former feed-store owner, farmer and author of Chickens from Scratch (2015), advises that when gardening with chickens in mind, there are some vegetables that really help boost the birds’ nutritional intake.

“Pumpkins are an especially good superfood,” she says. “They’re a great source of beta-carotene and antioxidants. Definitely grow extra pumpkins in your garden, just for your flock.”

These veggies rank second only to grains as our most important food source. As such, fresh green beans and peas are nutritious and fun treats for chickens, and the entire plant can be fed to them. However, uncooked dry beans should be avoided as they contain hemagglutin, a toxin poisonous to chickens.

The original scratch, corn can be used to feed chickens on the farm. It’s high in carbohydrates, but it’s also low in protein and nutritional value, so it’s best to feed in moderation. The whole corncob with either fresh or dried kernels attached can be fed to chickens, whereas the plants themselves are better as additions to the compost pile. (The entire plant is edible but the stringy leaves can become a problem in a birds’ crop.)

This family is very large and includes herbs, such as dill, parsley and coriander, as well as common plants that have umbrella-shaped flowers. Chickens tend to love the plants from this family (both the tops and roots), and the vegetable and herb varieties are good for them.

This family is often thought of as the salad family, but it also includes Jerusalem artichokes and sunflowers. All of these plants are nutritious, and they make great additions to chickens’ diets. Sunflowers can also be dried and saved to use for treats and promote exercise in the winter chicken coop.

Some garden vegetables are better left on your plate and out of the coop. While they are certainly nutritious for you, they can be downright deadly for chickens.

According to Maat van Uitert, author of Chickens: Naturally Raising a Sustainable Flock (2015) and creator of the popular blog “FrugalChicken,” you should always avoid feeding potatoes that have sprouted or been left in the sun.

“The skins might have developed solanine, which is mildly poisonous to people, but potentially very poisonous for chickens,” she warns. “If the potato skins have turned green, then you know to avoid feeding them.”

The vines and immature fruit of tomatoes, eggplants and pepper plants may also contain toxic quantities of solanine and should not be fed to chickens. Because it’s difficult to tell how much solanine the members of the nightshade family might contain, we don’t feed any of this family of vegetables to our chickens.

Rhubarb leaves are also toxic to humans: Only the leaf stalks should be consumed by humans because they contain minimal quantities of oxalic acid.

Onions contain a substance called thiosulphate, which can cause anemia in livestock and chickens. Onions can also affect the taste of the eggs—and not in a good way!—so feeding onions to chickens is not recommended.

The following veggies should be tested first and fed only in limited quantities.

We all know that the members of the brassica family are nutritional powerhouses for humans, and it’s generally no different for our feathered friends. However, these plants contain glucosinolates, which can be toxic to livestock. These toxins are found in the greatest quantities in the seeds and young plants of these vegetables, and significant quantities of these must typically be eaten to cause problems, so feeding the mature plants (and not seeds) is generally considered safe for healthy chicken flocks. All of the brassicas can be fed raw.

This family is known for being nutritious, and occasionally feeding chickens leafy greens is a healthy treat. However, too much of some can be bad.

“Swiss chard, spinach and beet greens all contain oxalic acid, which binds with calcium when eaten by the flock and can lead to calcium deficiency,” Garmen says.
Beetroots, alternatively, are very nutritious and make great chicken fodder. Mangel beets, in particular, have been grown and used as chicken food for centuries.

Just as many of our vegetables are good for our chickens, so are many of our herbs. Lavender, mint and oregano are all easy-to-grow perennials that are favorites for enhancing flock health. They can be scattered in the coop and nesting boxes or mixed into your flocks’ rations. They also help to repel parasites and insects. And mint and oregano grow so prolifically that they are often considered invasive, which makes them perfect additions for growing in a chicken run: The chickens will be happy to help control their invasive nature.

The flowers and leaves of lavender make terrific aromatic additions to chicken coops and nesting boxes. Lavender is known for being a natural insecticide and stress-reliever, as well as promoting good circulation. It prefers full sun and dry soil (avoid wet roots), and all parts of the plant can be dried and used in the coop during the winter months.

Another highly aromatic addition to the coop, mint is also a good insecticide, as well as rodent repellant. There are many varieties of mint available, such as spearmint, peppermint and catmint. All of the mints are very easy to grow if planted in full sun and well-drained soil, and they tend to spread rapidly. The leaves of this herb are good for drying and using throughout the winter months in the coop.

Another aromatic herb that is considered an insecticide and natural antibiotic for chickens, oregano is packed with vitamins and is thought to help combat many poultry diseases (such as coccidiosis, infectious bronchitis, etc.). It’s very easy to grow in full sun and well-drained soil, and the leaves can be used fresh or dried throughout the year to promote chicken health.

With a few exceptions, the greens and vegetables grown in our gardens are excellent fodder for chickens. Used in moderation, they are a nutritious dietary addition and will enhance the health of your flock. It’s no coincidence that the egg yolks from free-ranging backyard flocks are richer in color and tastier than supermarket eggs. The extra vitamins they get from the plants in their diets make for better eggs. So include surplus greens and vegetables—of the appropriate types—from your garden in your flocks’ diet.

This article originally appeared in the July/August 2016 issue of Chickens.


Watch the video: Two Chicken Garden Systems That Do Most of the Work (August 2022). 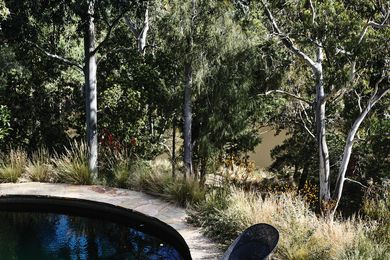 How to Grow Bing Cherry Trees in Arizona 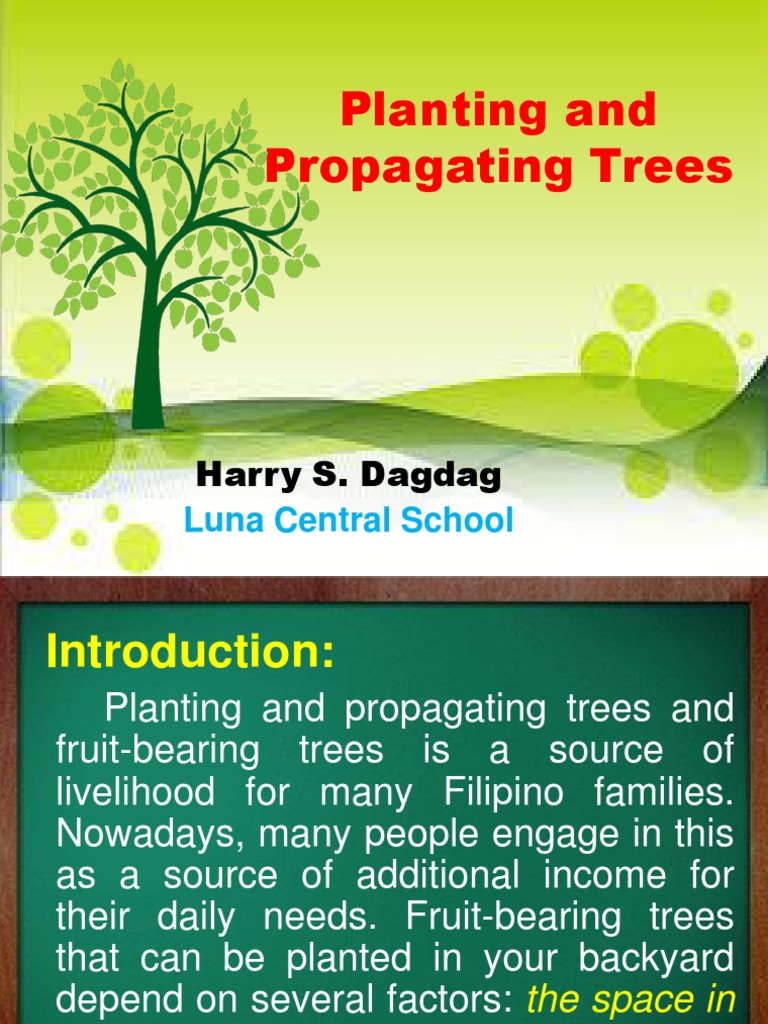 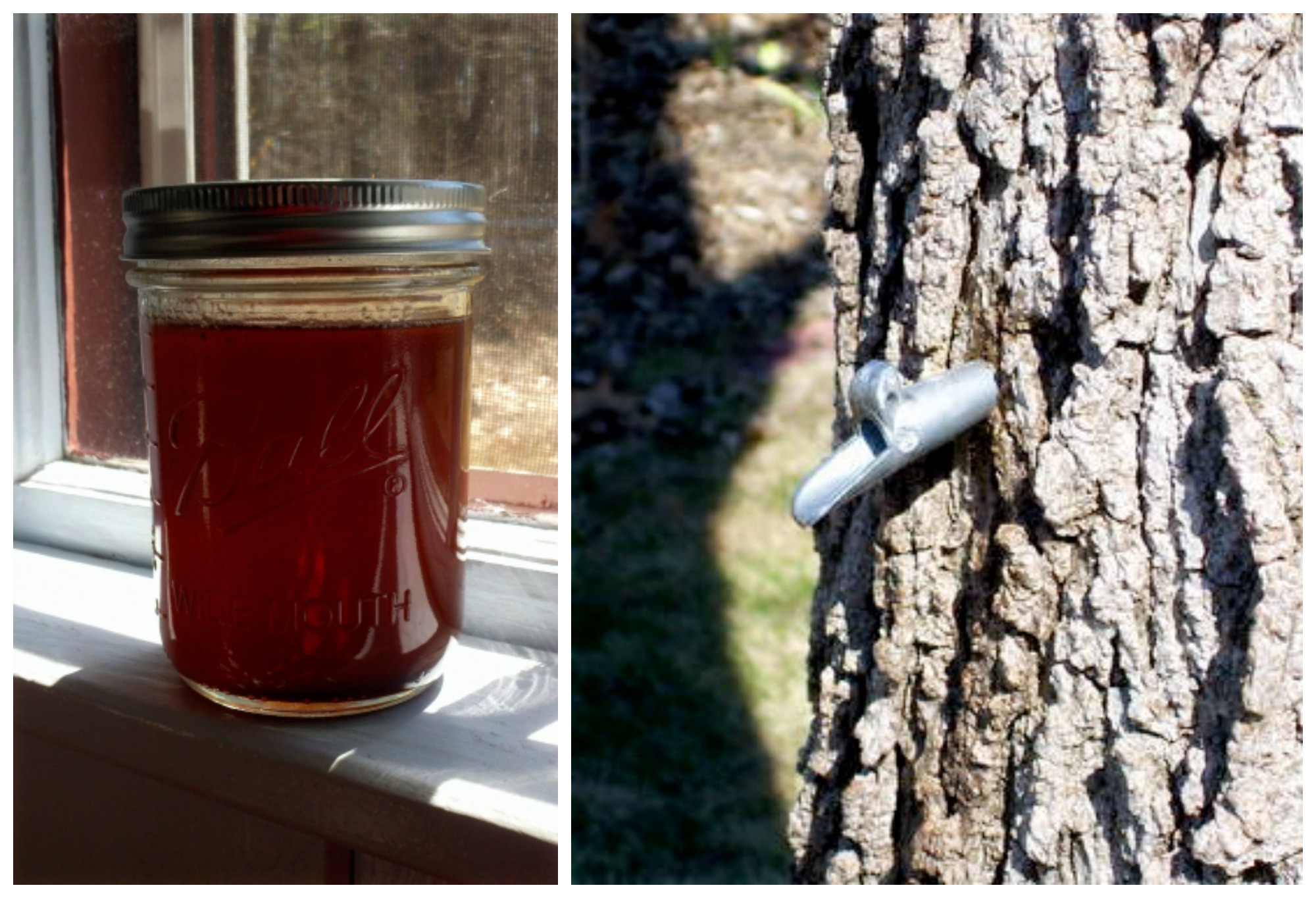 Can you make syrup from fruit trees

How to Get Rid of Silverfish Naturally Using Lavender Oil 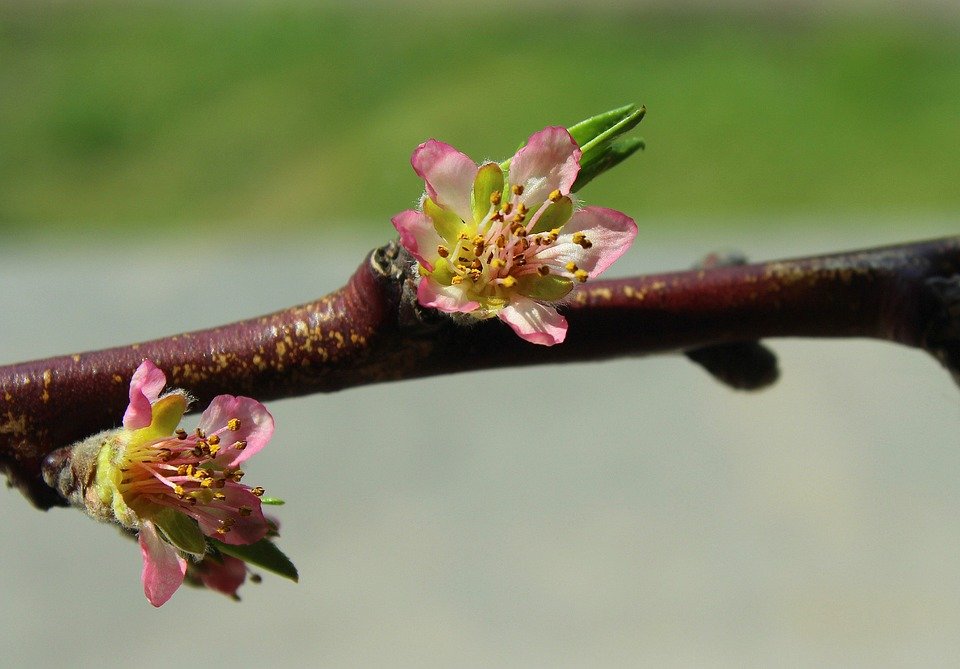 How to root a fruit tree branch

Plants that are low maintenance indoor 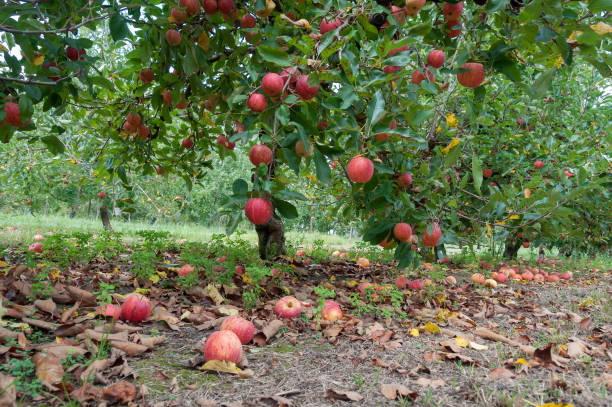 Fruit falls from a tree